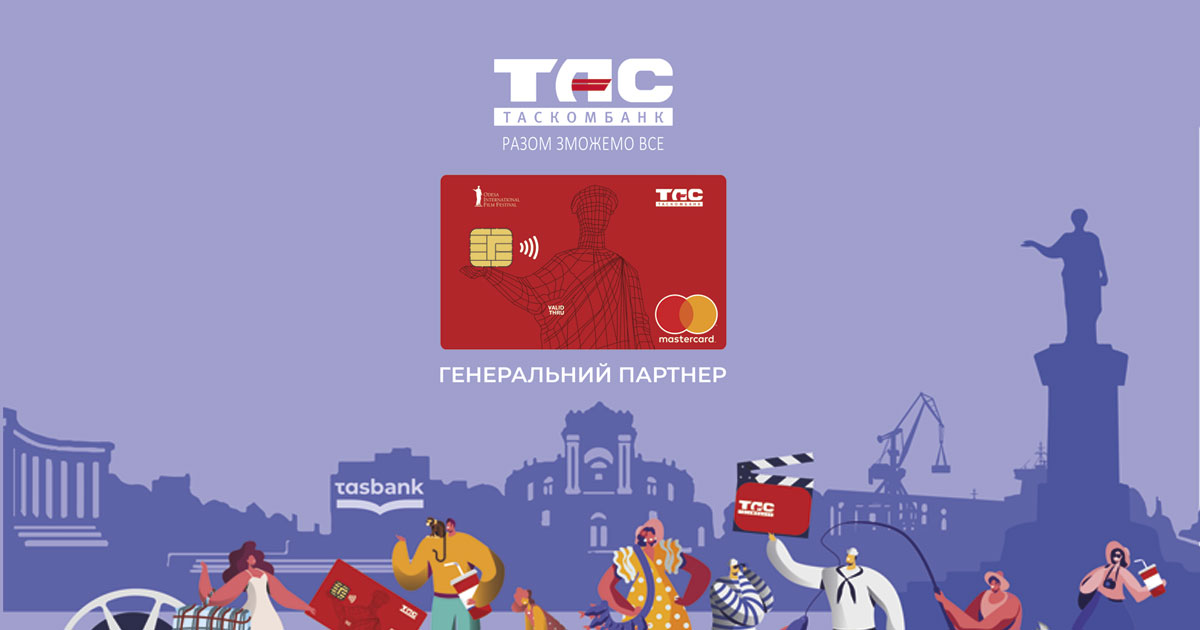 The official form of payment at the festival this year is cashless transfer. Cashless partners are TASKOMBANK and Mastercard in Ukraine.

How to get a CARD OIFF

How to activate / top up CARD OIFF

*It is not necessary to provide data or documents to the bank, the card is identified by the number of any mobile operator of Ukraine

The CARD OIFF is a payment card and will be valid after the end of the film festival outside it.