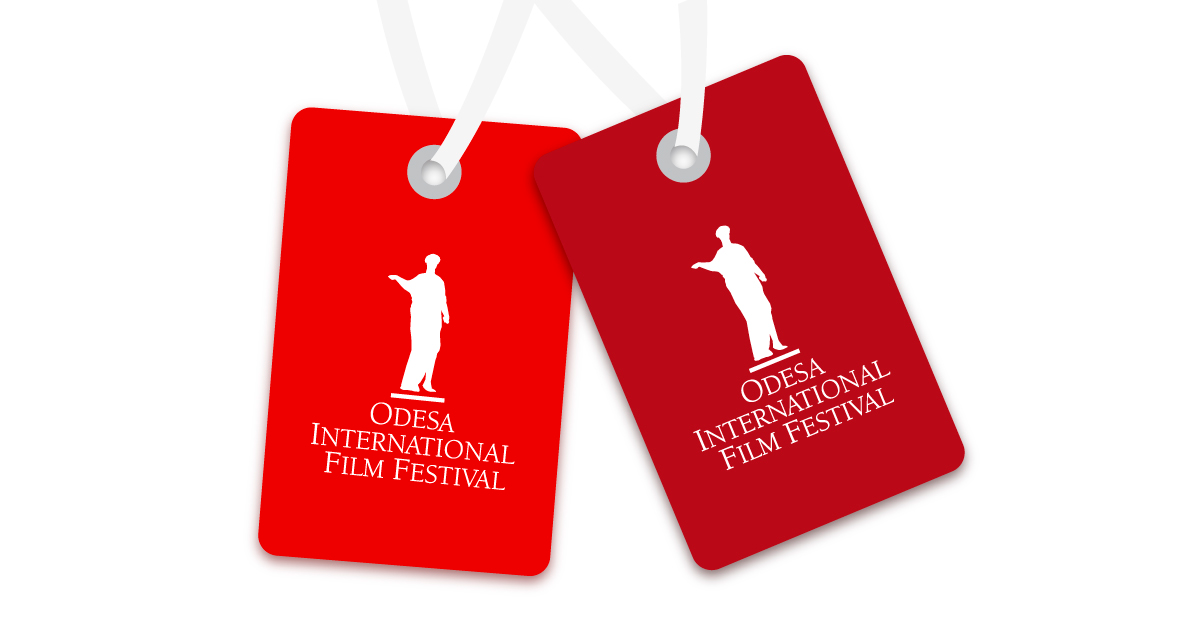 These rules have been established by the Limited Liability Company “Ukrayinskyi Kinofestyval”, which is the organizer of the Odesa International Film Festival (hereinafter referred to as the “Film Festival”).

The Festival Pass is a document that gives its holder the right to attend the events of the Film Festival, to use certain types of services mentioned in these Rules, to receive concessions from the partners of the Film Festival and other rights stipulated by these rules. The buyer receives the right to own a Festival Pass the moment the LLC “Ukrayinskyi Kinofestyval” receives the transaction for the pass.

When purchasing a Festival Pass, the guest agrees with the following terms and conditions of use:

The Festival Pass is valid throughout the Odesa Film Festival and provides access to:

* Booking tickets for such screenings is done according to the booking rules.