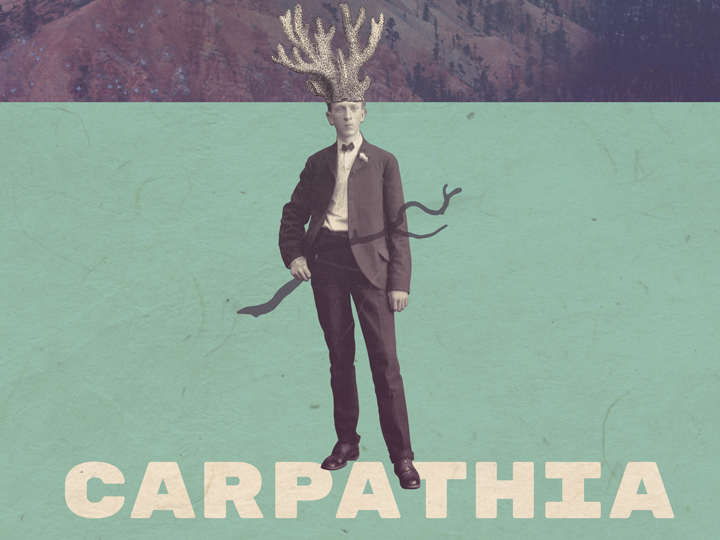 Carpathia is an alternative view on a history of the territory of Europe and partly Ukraine just before the First World War. The story immerses the viewer into atmosphere of begining of the 20th century to discover the unclear connections between Europeans and Ukrainians ideological changes. The prime conflict of the series is struggle of two worldviews - mystical (religious, traditional) and rational (scientific). 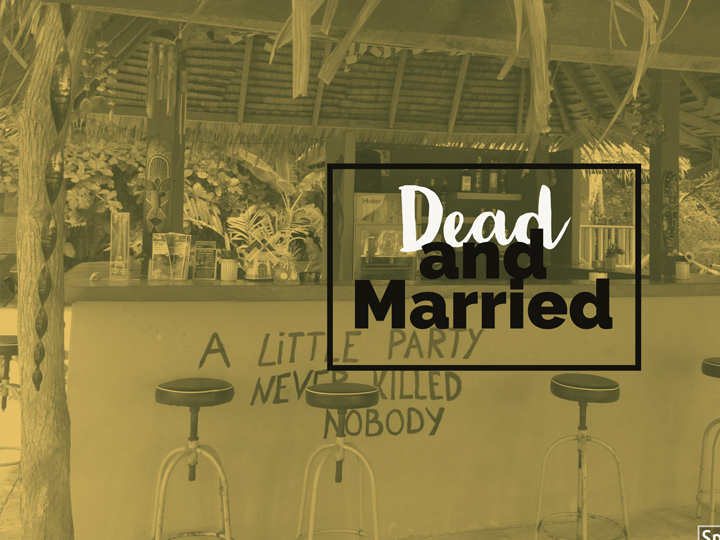 In this series, Damla is a woman of Turkish descent whose marriage is in crisis. She has a one-night stand with a mysterious neighbour but he turns up dead the next day. When it’s discovered that her lover was Kurdish, suspicion falls on Damla due to her ancestry. On the run from both the Turkish secret service and the P .K .K ., she uncovers startling ruths about her family back in Turkey that will ultimately either save or destroy her marriage. 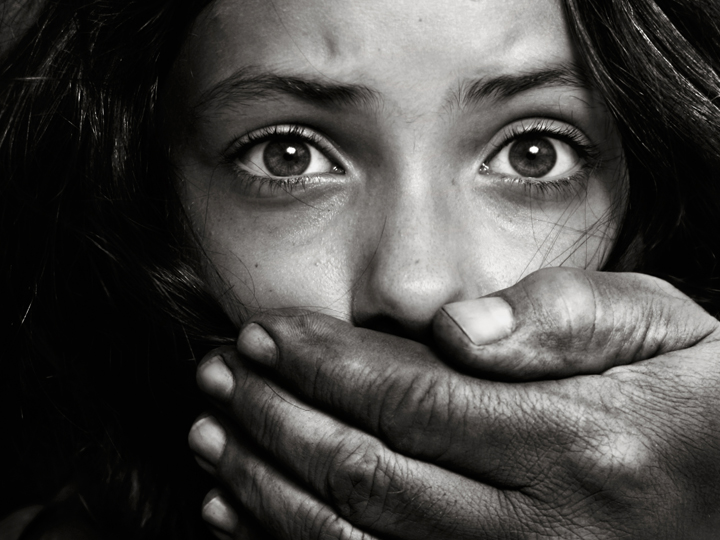 The series DISTAFF is intended to have 12 episodes in the first season, and will follow the lives of four women which are brought together by their fight against Slobodan and his criminal activities. Aside from the crime-drama plot, we see the women as they go through their daily struggles, face challenges and problems which hold them back, and endure adversities in their lives. We will also explore various controversial themes, such as abortion, abuse, addiction, discrimination, the glass ceiling, human trafficking, bisexuality and the position of women in a highly patriarchal society. 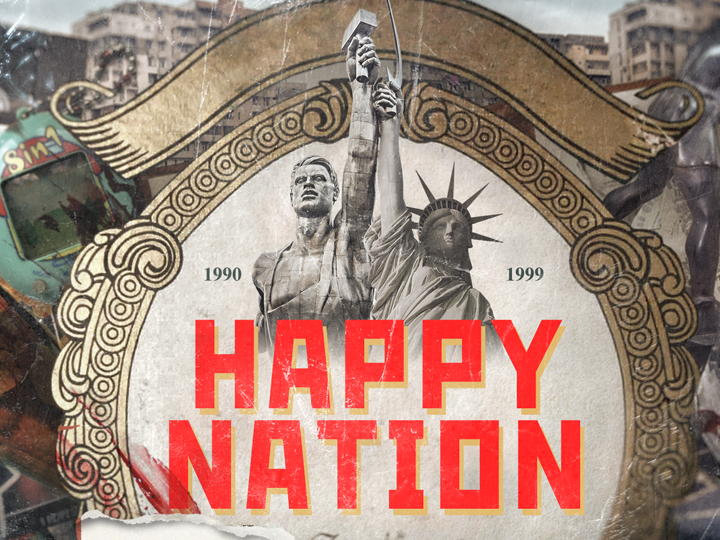 Misha «MOLOT» Molotov is a promising boxer, trying to provide for his family in Post-Soviet Kyiv of the early 90’s .As times get rough, he assembles three of his best friends and together they plunge into the world of organized crime and corruption, testing their fears, limits, and friendship. 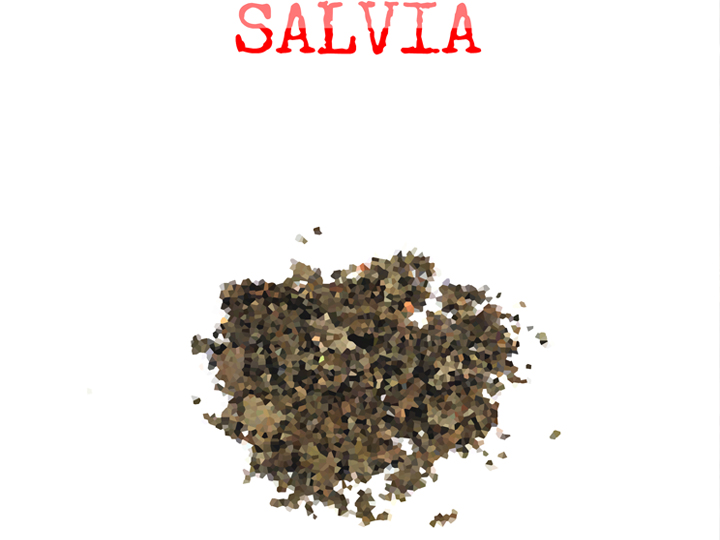 In each of the six hours of this miniseries, the journey of an amnesiac protagonist takes her to different European cities, and the meetings jog her memory, piece by piece .But getting to know who she is, by discerning big lies from big truths, comes at a life-threatening cost . 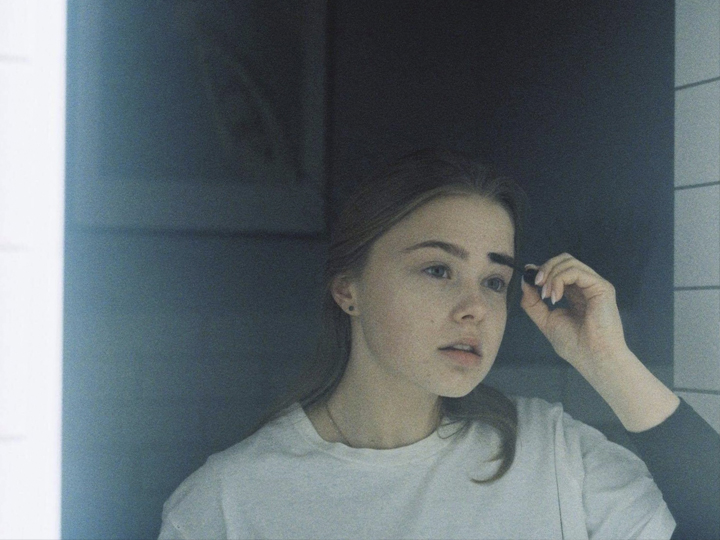 One girl, and a city with the biggest trauma there is. The trauma of memory, the trauma of unforgettable crime against humanity. Six women. Six perspectives, six psychological and emotional encounters. All have to face one death. And death is never just one thing.