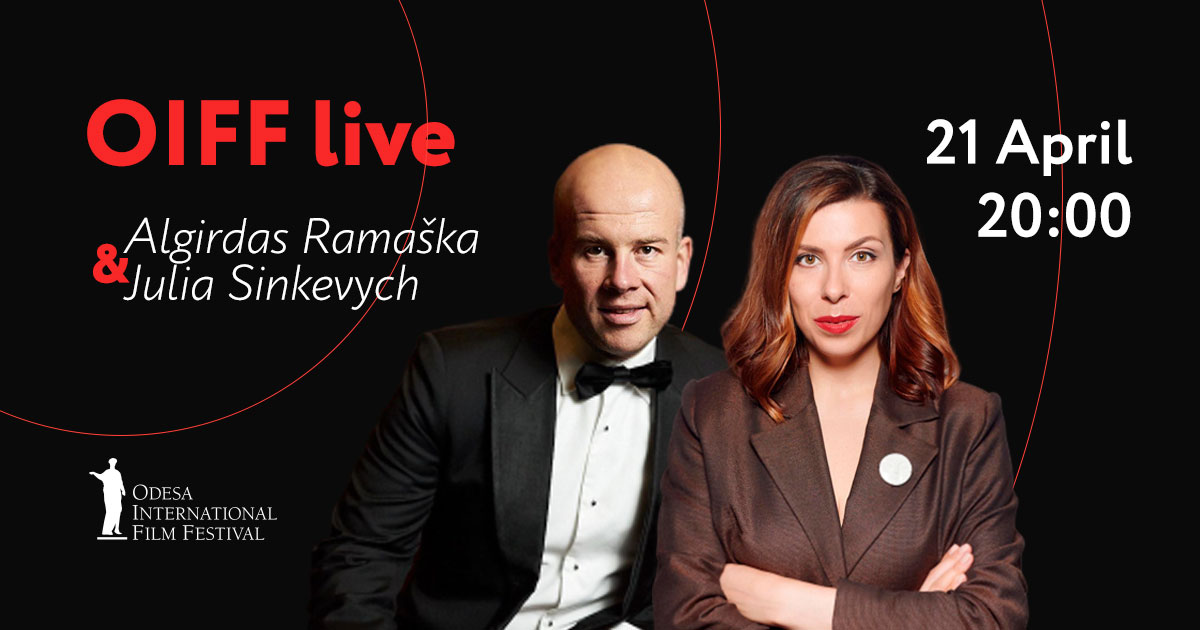 Algirdas Ramaška is the CEO of Vilnius International Film Festival ‘Kino Pavasaris’ – the largest cinema event in Lithuania. He has over 15 years of experience working in the film sector, with a skillset that covers cultural event organization, film distribution, communication, marketing and sponsorship. Algirdas grew up with cinema, having spent much of his childhood in the popular arthouse movie theatre ‘Lietuva’, managed by his mother Vida Ramaškienė. The movie theatre was also where, 25 years ago, Vida launched the inaugural edition of Vilnius IFF, allowing 10-year-old Algirdas to observe the process of organizing a festival.

Ramaška also organizes the international industry event Meeting Point – Vilnius and runs Kino Pavasaris Distribution. He consults other film festivals and cultural institutions on organizational matters, lectures at international seminars, and sits on the board of experts at major cultural organizations.

The audience will be able to ask questions live. Also questions are accepted before the broadcast on the social pages of the Odesa International Film Festival on Facebook and Instagram in the comment sections of the posts announcing the live stream.