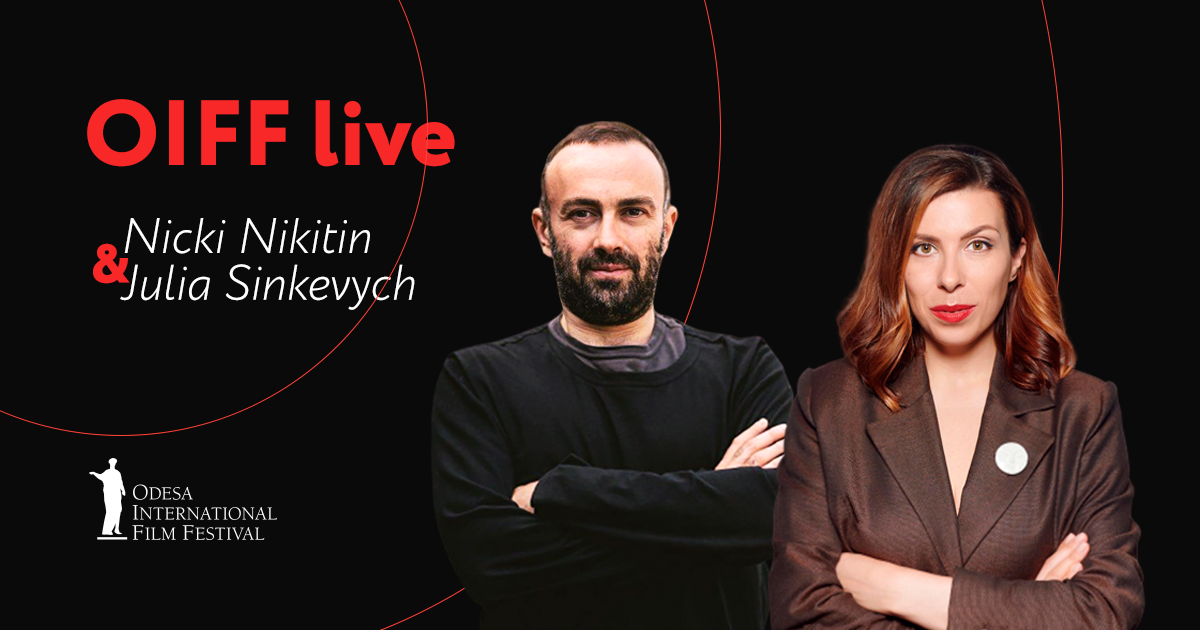 This Wednesday OIFF live will host the Artistic Director of the International Film Festival Prague/Febiofest and the Member of FIPRESCI and European Film Academy Nicki Nikitin.

The live stream will take place May 13, 6:00 pm Kyiv time (5 pm CET) on the OIFF Instagram page: https://www.instagram.com/odesa_film_festival/. The host of the OIFF live is Julia Sinkevych, general producer of the Odesa International Film Festival.

Nicki Nikitin, currently the Artistic Director of the International Film Festival Prague/Febiofest is an internationally established Curator, Lecturer and Media Expert. Between 2002-2019 Nikitin was the Berlinale’s foreign delegate for Central, Eastern and Northern Europe, Central Asia and Caucasus. From 1995-2010 Nikitin was the publisher and editor-in-chief of the film quarterly “Schnitt” (back then the highest-circulation independent film magazine in Germany), sixteen years the CEO of the only European editing festival “Filmplus” (Cologne) and publisher of numerous books on cinema.

Nikitin was the artistic director of the highly acclaimed episodic film LOST AND FOUND (2005) and of the European Film Festival in Palic (2005-2017) and is advising currently the film festivals in Arava and Cottbus. Since 2013 he is Spiritus Rector of the workshop initiative „SOFA – School of Film Agents“ for cultural managers and creative entrepreneurs in the audiovisual field, held in Tbilisi, Vilnius and Warsaw. Member of FIPRESCI, European Film Academy, LUX Film Prize and Cineuropa. Nikitin lives in Berlin, teaches film and cultural management around the world and is the talent scout for the MIDPOINT training programme.