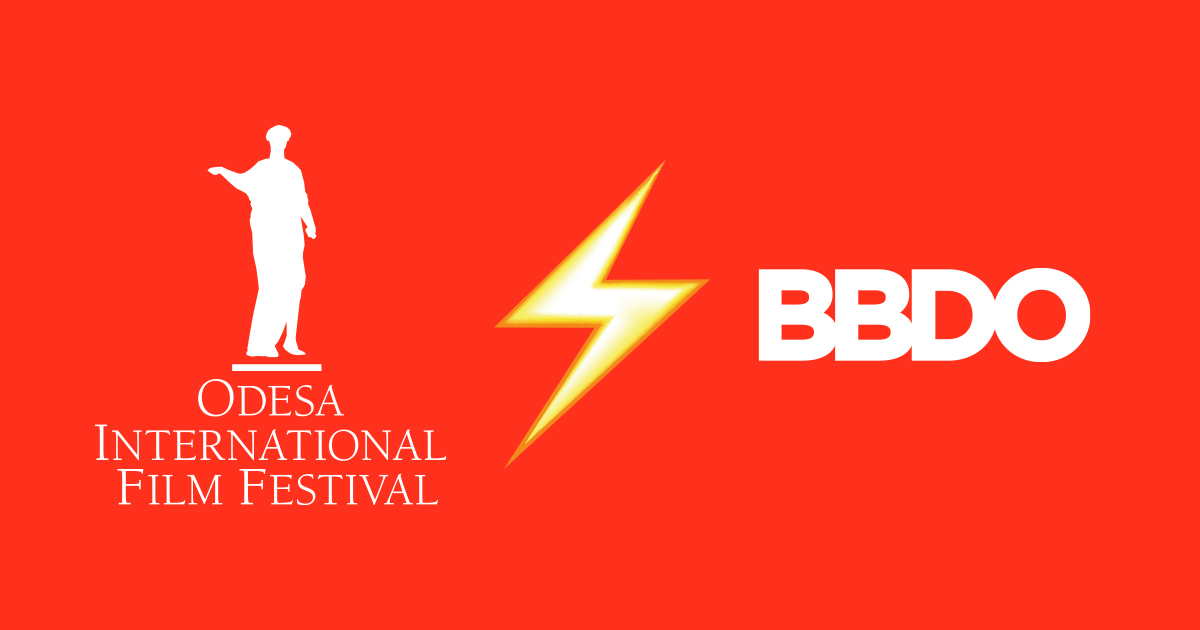 The agency is developing the conceptual style of the 11th OIFF, which will be held 25 September - 3 October 2020

This year for the first time in its history the Odesa International Film Festival will be held online on new dates, 25 September - 3 October 2020, due to the restrictive measures to combat COVID-19. The non-standard situation for the festival required the non-standard solution, so the OIFF initiated cooperation with the creative agency BBDO Ukraine, which is developing a new visual identity of the festival. The agency will also create an advertising campaign for this year's edition.

“We start preparing for the next edition immediately after the current one is over. Around that time I met BBCO Ukraine Executive Creative Director Anze Jereb, and he offered the collaboration. There were many ideas, concepts and in the end we approved one", the general producer of the Odesa International Film Festival Julia Sinkevich says. "Due to the unpredictable circumstances - the pandemic and quarantine restrictions - we were forced to postpone the OIFF online, and at the same time change the whole visual concept. BBDO promptly adjusted and immediately offered other options, for which we are very grateful. Among the options, we focused on the one that best embodies the changes and decisions that were made in connection with the new format of the festival. Despite the circumstances, changes in formats, approaches and concepts, cinema remains cinema, and the most important is who watches and sees it”. 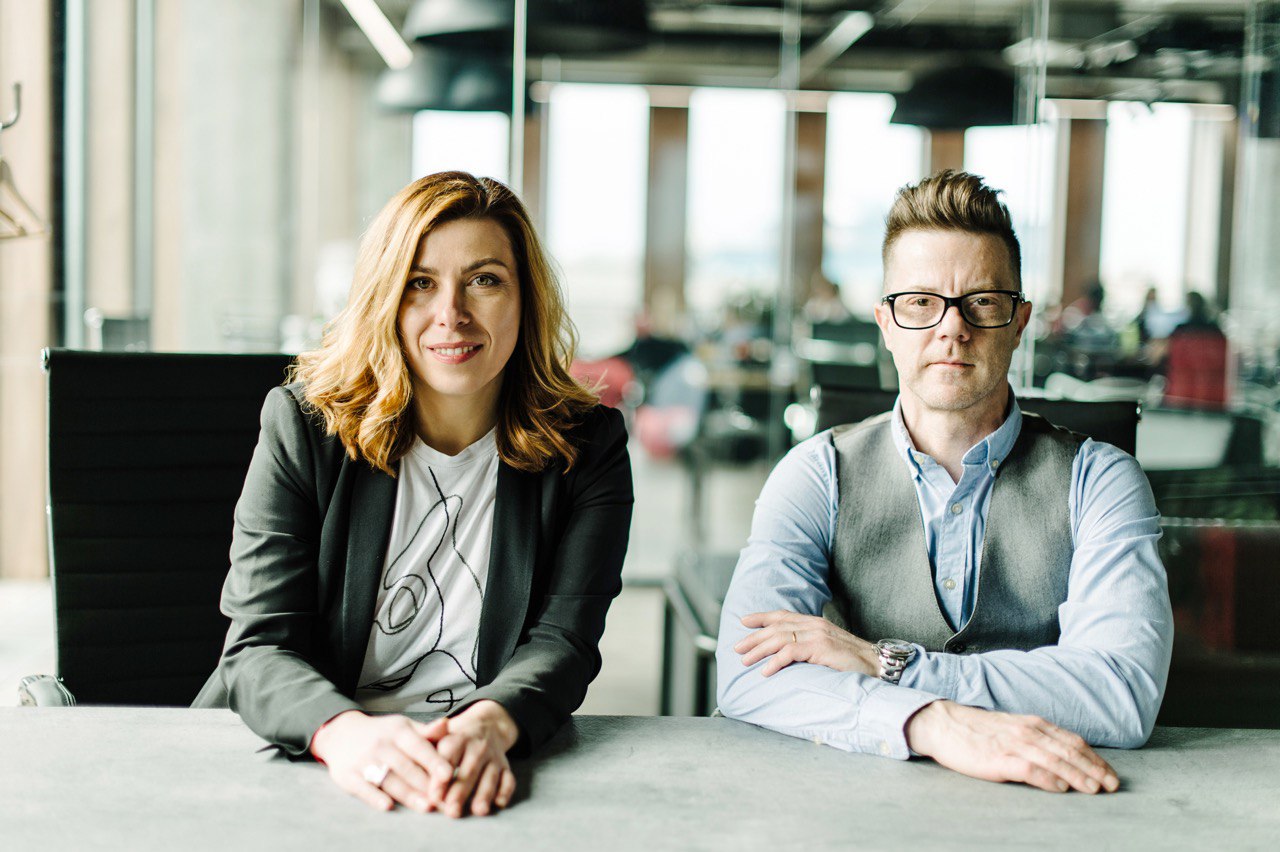 “Working with such important organizations as the Odesa International Film Festival is always a privilege. We feel the value of the festival over the years. It promotes cinema at the regional level. We get access to the best films, the content of which is not spoiled by focus groups and other consumer research. Such films bring us stories that can change us for the better. Stories that make our taste more refined and prepare us for new experiences. Stories that lead to changes in society", the Regional Executive Creative Director of BBDO Ukraine & Central Asia Anze Ereb comments. "We are cooperating with the organizers of the OIFF in these times of change - for us it is a challenge and pleasure to help the festival take place online this year!".