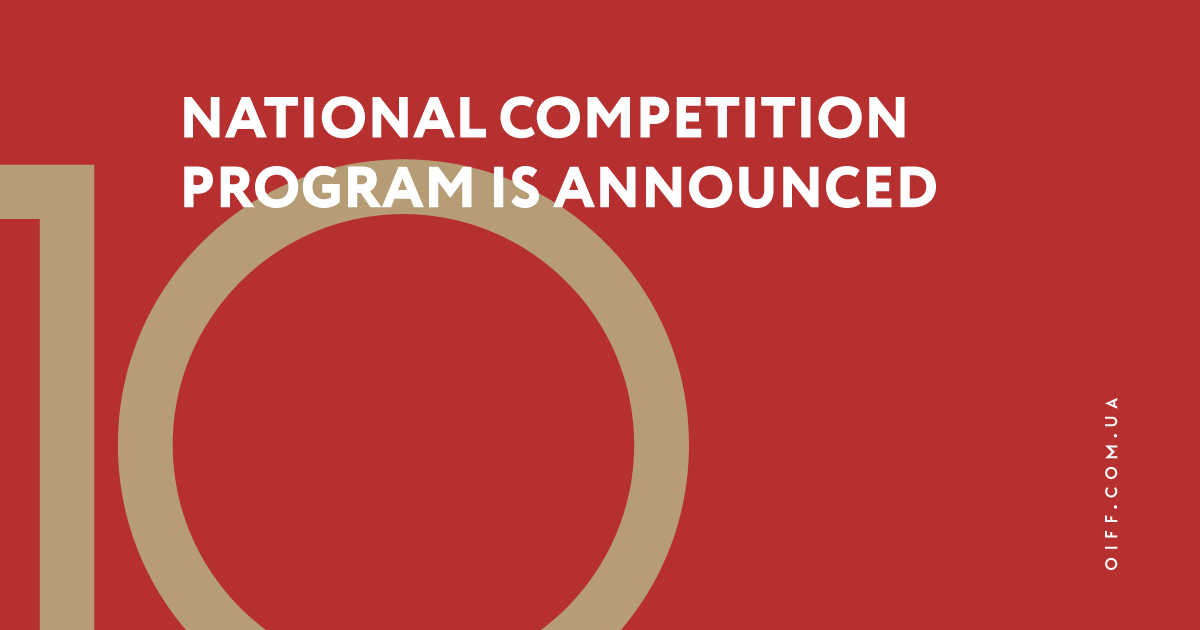 Also in the National program will be shown 10 short films: