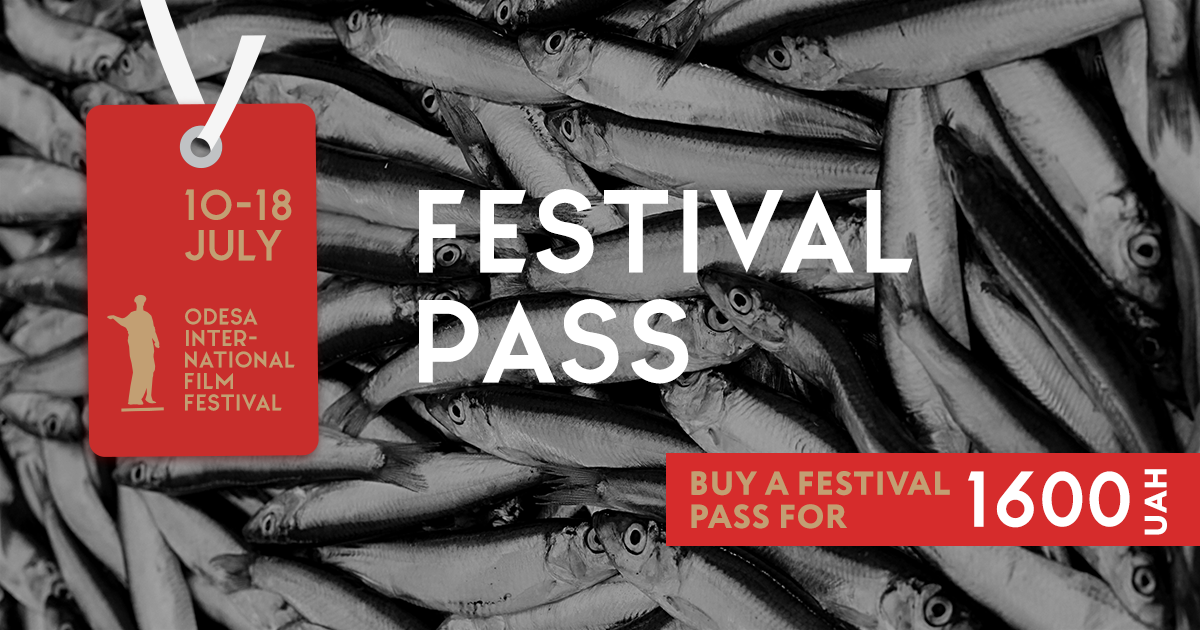 Early Bird Festival Pass can be purchased until March 31

Festival pass is an opportunity to participate in the main event of the summer to the fullest extent possible. Exclusive film premieres from around the globe, star guests, masterclasses of leading world film professionals as well as grand open-air performances at the Potemkin Stairs, special screenings and hottest parties of the season are waiting for the visitors of the 11th Odesa International Film Festival.

All Festival Pass holders have the opportunity to participate in the OIFF loyalty program, receive discounts and nice bonuses in the restaurants and cafes of Odesa as well as use a free shuttle that runs between festival locations.

To read more about Festival Pass and purchase it follow the links: https://oiff.com.ua/en/viewers/festival-pass.html or https://ticketsbox.com/omkf-2020/