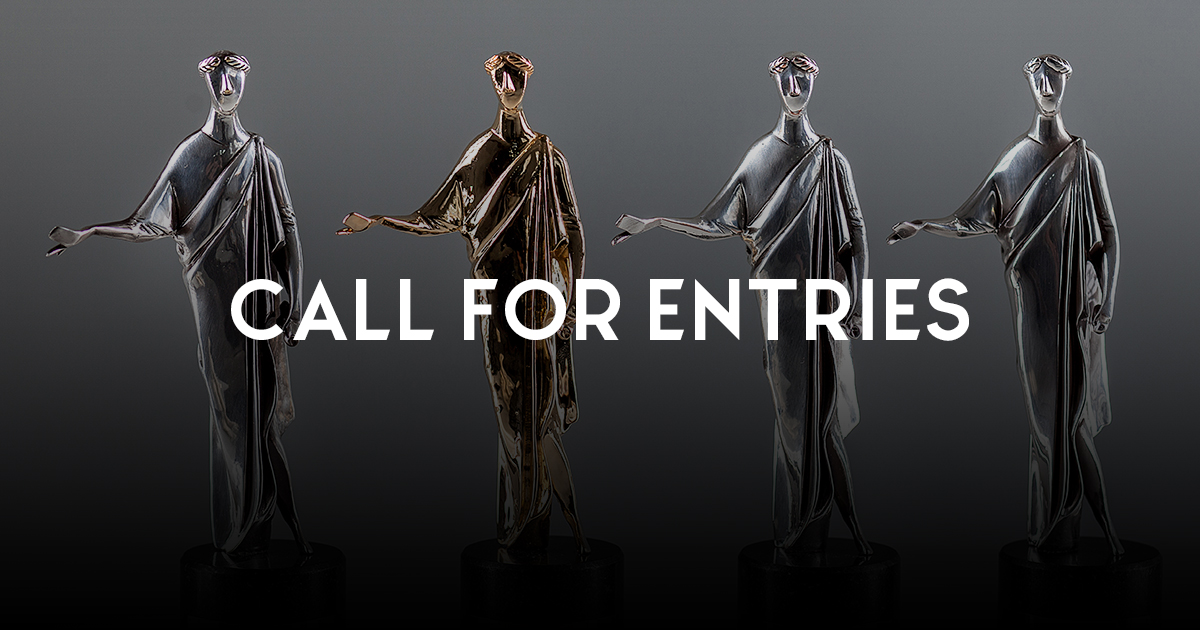 The 11th Odesa International Film Festival, which will take place July 10-18, 2020, has now opened its submission period for competition programs

To submit a film one should complete the online application form available on the official website of the film festival as well as provide all the materials by 12:00 am (Kyiv time) on April 17, 2020.

This year films eligible for submission to the competition programs are full length and short features and documentaries, which did not premiere on the territory of Ukraine till the beginning of the 2020 Film Festival.

“During the selection period the program department of the Odesa International Film Festival watches over a thousand films in order to select the best ones that will enter the competition. This is not easy as each year the competition in the film industry grows. More and more films are being made and they are of high quality and appealing to the audience. Therefore, we handle the selection process with the utmost responsibility and annually select the best films”, - points out OIFF General Producer Julia Sinkevych.

Films of any length and genre produced in Ukraine or co-produced with Ukraine completed after 1st January 2019 may be submitted for the National Competition. We remind that each film selected by the selection committee can participate only in one competition program of the OIFF.

Films eligible for submission to the European Documentary Competition are feature-length documentaries completed after 1st January 2019 and produced by or co-produced with the countries noted on the list, which can be found on the OIFF website in the “Regulations” section. Detailed information about the application procedure can be found there as well.

“In 2019, we received over a thousand film entries for the 10th Odesa International Film Festival. These were the films from around the world that represented the diversity of cinema. We look forward to receiving more submissions for the 11th OIFF and we will continue to support directors with distinct voice and style. I will also add that we are open to all genres, forms and themes, because each film is a separate window to the world“, - says OIFF program director Anthelme Vidaud.

The call for submissions to the International, National and European Documentary Competitions is open from December 10, 2019 till April 17, 2020.

The selection process is carried out by the selection committee, which includes the program department of the film festival.