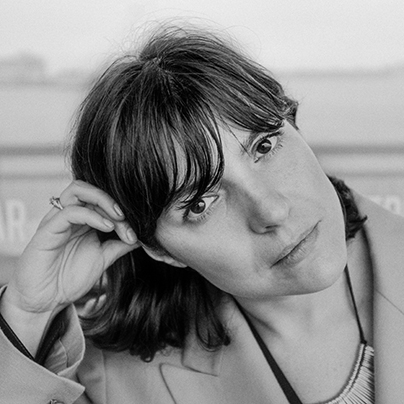 Darya Zhuk
film director (USA)
Bio
Darya Zhuk was born in Minsk, Belarus. She discovered filmmaking while studying Economics at Harvard University. Consequently, she went on to earn her MFA degree with honors from Columbia University with a major in Directing. Her debut feature film “Crystal Swan” was the first Belarus entry into Oscar’s Best Foreign Language category in 22 years. “Crystal Swan” opened prestigious Karlovy Vary East of the West competition and won many prizes such as Grand Prix in Odesa Film Festival, Almaty International Film Festival, Grand Prix at Tbilisi International Film Festival, FIPRESCI at Bratislava IFF, Youth Jury Award at Cork Film Festival and many others. She’s also been awarded Russian Academy award Nika. She is the winner of such prestigious film grants as New York State Council for the Arts, Panavision Emerging Filmmaker grant, Interdisciplinary Council for the Art of Columbia University grants, and Nick Louvel Breakthrough Filmmaker Award. Her latest work will be released on such global streaming platforms as Hulu, Apple TV+, and Netflix starting late 2021. 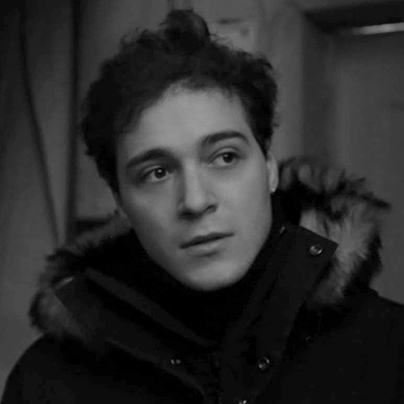 Elie Grappe
director (France/Switzerland)
Bio
Elie Grappe studied classical music at the Lyon National Conservatory for ten years before studying cinema at the École Cantonale d’Art de Lausanne between 2011 and 2015. As part of his curriculum, he directed “Répétition”, then his graduation short film “Suspendu”. Both films were selected by several international film festivals. He then was the casting director and acting coach for Blaise Harrison’s film “Particles”. His first feature-film, “Olga”, was co-written with Raphaëlle Desplechin, produced between Switzerland, France, and Ukraine, and performed by elite gymnasts. In 2021, “Olga” premiered at the 60th Critic’s Week in Cannes Film Festival and received the SACD Award. 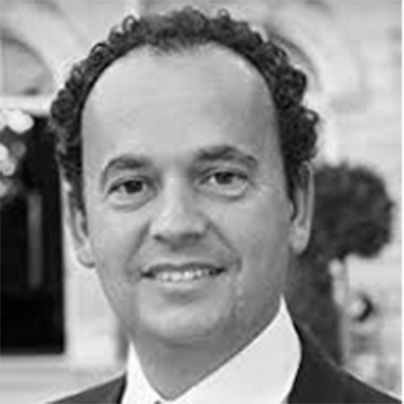 Jean-Charles Levy
producer (USA)
Bio
After ten years with TF1, including five as President of TF1 USA, based in Los Angeles where he co-financed various films (including two academy awards nominees “Far From Heaven” and “The Contender”), and was deal-maker of the TF1–Miramax joint venture in France, Jean-Charles created Forecast Pictures in 2003, through which he produced 25 feature films mostly, in English, with budgets from 1,5 USD to 35 million USD (distributed by such majors as Universal and Paramount). Jean-Charles also recently became a partner of L.A. based Trinity Media Financing and is co-owner of Apple Tree Vision in Kyiv, which is now one of the leading film producers in Ukraine. Jean-Charles produced Netflix’s “The Last Mercenary”, starring Jean-Claude Van Damme, and just completed production of a WW2 Yiddish language black&white drama. His development slate for 2022 includes: “Camp David” with the Academy Awards nominee director Ziad Doueiri, an action-comedy family-adventure with Jean-Claude Van Damme, an ambitious film about the theft of the Mona Lisa in 1913 directed by Clovis Cornillac, as well as films by Alain Berliner, Lorraine Lévy, and two TV series: for Netflix and for Canal+. 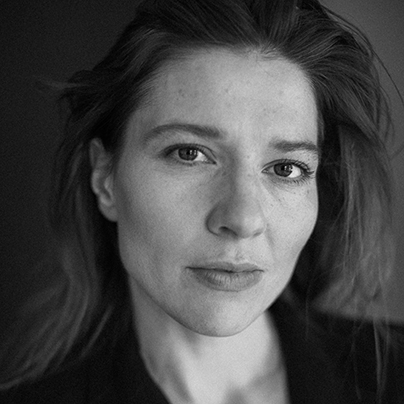 Oksana Cherkashyna
actress (Ukraine)
Bio
A Ukrainian actress, working in theater and cinema. Best actress of 2020 according to the Kinokolo National Film Critics Award for her role in Natalya Vorozhbit's film "Bad Roads'', which premiered at the Venice Film Festival in the "Critics' Week" section. She works as a theater actress at the Powszechny Theater and TR Warszawa in Warsaw. In 2019, she has won the most leading theater awards in Poland, including the second prize for the best female performance at the Divine Comedy Festival in Kraków and the main acting award of the All-Polish Contemporary Art Competition. Oksana was also included in the list of the 50 bravest women in Poland, along with Agnieszka Holland and Olga Tokarczuk, according to Wysokie Obcasy. 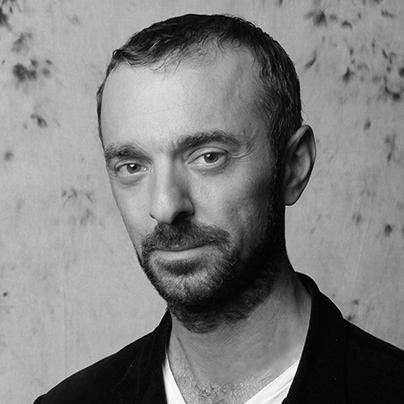 Zviad Eliziani
festival manager (Georgia)
Bio
Zviad Eliziani was born in 1978, in Batumi, Georgia. After graduation from the Tourism Management Faculty at Georgian Technical University, he continued his study in the USA at California State University where he got his MBA degree in Strategic Management. During various years he participated in several certification courses including Training for Film Producers (Mini EAVE, Georgia, 2011), Festival Development (Independent Cinema Office, UK, 2018), PR and Reputation Management (London School of PR, 2012) , Series of Workshops in Cultural Management (Program for Culture and Creative Leaders of Eastern Partnership program, 2016) etc. Starting from 2006, Zviad is involved in BIAFF (Batumi Art-House Film Festival) as a festival manager. He is coordinating marketing and international relations of the festival, as well as involved in festival programming. BIAFF festival has been organized already for 15 years and gradually is becoming one of the major international cultural events in Georgia, which facilitates popularization of art-house cinema and development of the film sector in Georgia. Beside the BIAFF festival organization, he was coordinating various projects, such as BIAFF film school (series of workshops), BIAFF Film screenings (non-festival period), Georgian cinema presentation at BIAFF partner film festivals abroad (USA, Poland, Germany, and other countries). 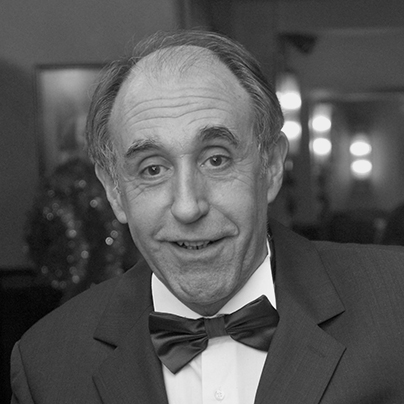 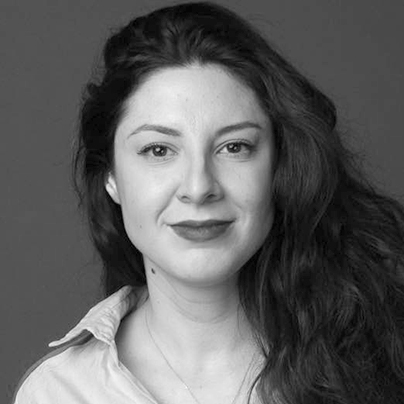 Diana Martirosyan
film critic (Armenia)
Bio
An Armenian film critic and cultural journalist, born, raised in and based in Yerevan. Diana graduated from the Journalism faculty at the Russian-Armenian University with Bachelor’s degree. Then she studied at the Yerevan State Institute of Theatre and Cinematography in the Film Studies department. Diana used to work on TV and radio stations, broadcasting cinema news and interviews. Since 2007 she is involved in various cultural, urban, and cinema events, festivals and projects. She works for the Golden Apricot Yerevan International Film Festival and ReAnimania International Animation Film & Comics Art Festival of Yerevan. She has also covered many international film festivals for local Armenian outlets, some articles are published in English and Russian. She was a FIPRESCI jury member at Molodist and Torino international film festivals. Diana curates auteur film events and promotes public discussions, Q&As, and screenings among local and international audiences. 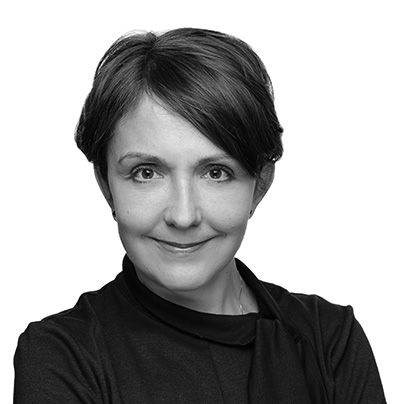 Natalia Moussienko
film expert (Ukraine)
Bio
A Ukrainian film expert, cultural scientist, a leading research fellow in the Modern Art Research Institute of the National Academy of Arts of Ukraine in Kyiv. She studied Philosophy at the Taras Shevchenko National University of Kyiv and then at the National Academy of Sciences of Ukraine. Moussienko is a member of the International Federation of Film Critics, Ukrainian Film Academy, National Union of Filmmakers of Ukraine, and Ukrainian Oscar Committee (2016-2018). Moussienko has a particular interest in portraying a cinema process through the biographies and bibliographies of the cinema critics, and studying cinema as a cultural diplomacy tool. Natalia Moussienko represents the dynasty of film experts and film theory teachers, founded by her grandfather Stanislav Vyshynskyi at the Odessa Film Factory in the 1930s. She has published several researches in this field. She is the author of numerous articles and five books on the theory and history of culture, cinema, and cultural diplomacy. Her works have been published in Ukraine, USA, Canada, Belgium, Great Britain, Norway, Poland, and Switzerland. Her works include “Arts and Politics”, “Art of Maidan”, “Kyiv Art Space”, as well as “Far Stars Light” on film history (in co-authorship). Moreover, being a scholar, Moussienko serves as the Head of Board of the Fulbright Program Alumni Association in Ukraine. 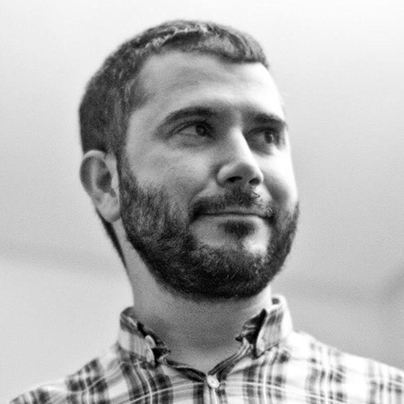 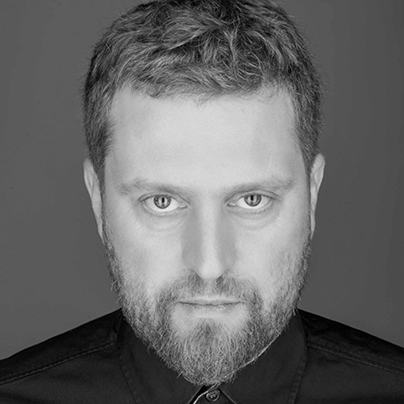 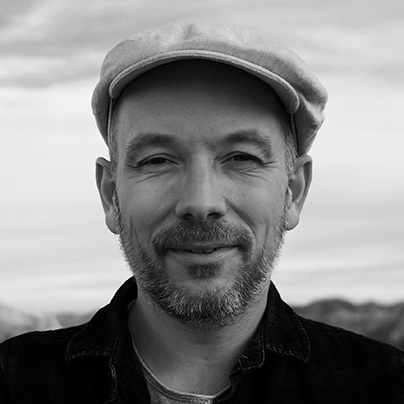 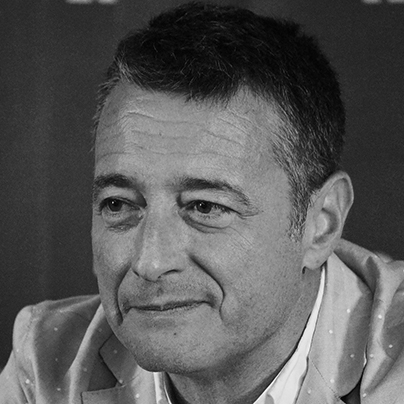 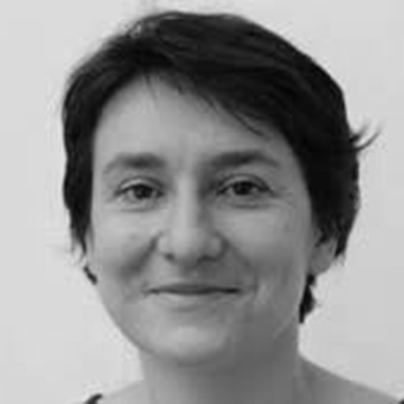 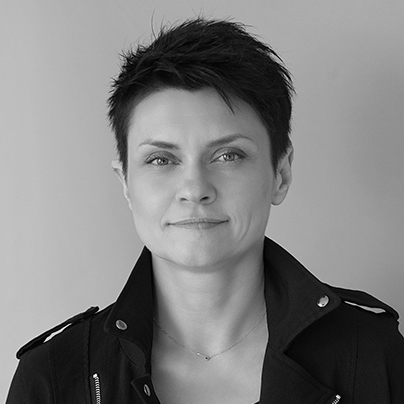 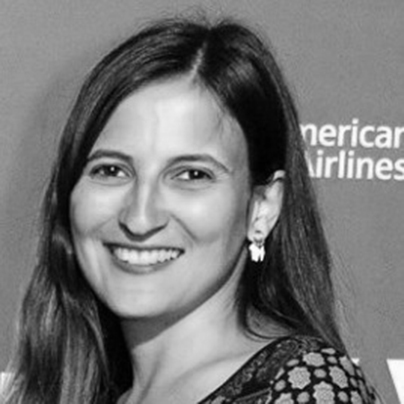 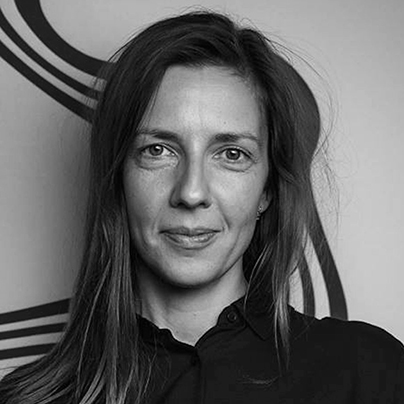 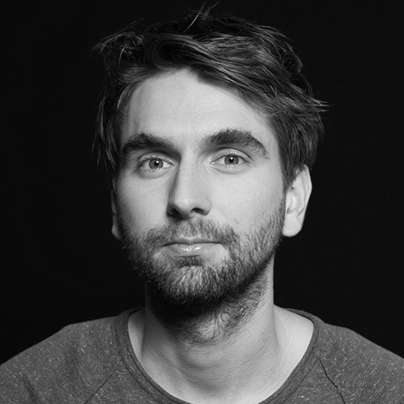 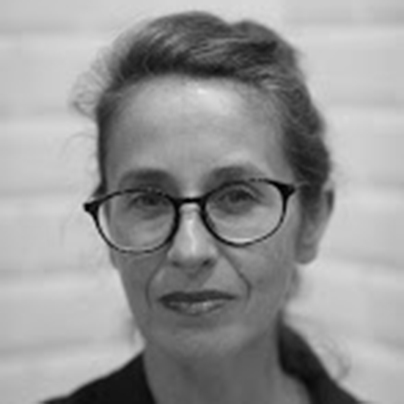 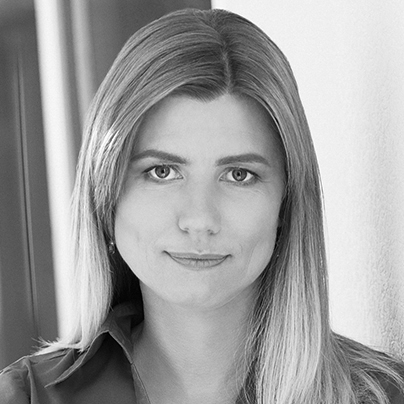